An Insider’s Guide to The Rioja Wine Region 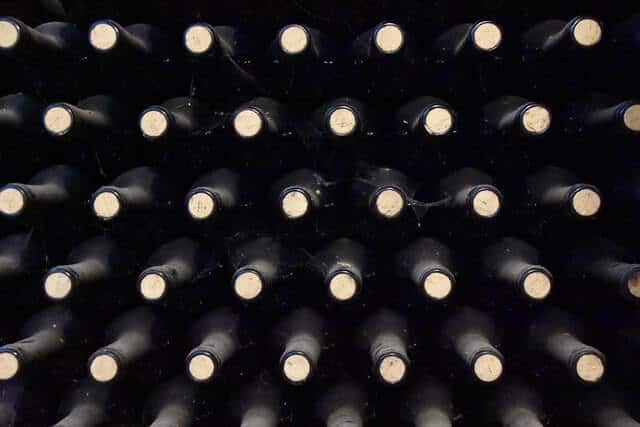 Spain may be well known for its famous bullfighting, flamenco dancers, salty slices of Manchego cheese and delicious paella dishes but, it is also home to one of the oldest and well-respected wine regions in the world, Rioja.

This region is considered Spain’s fine wine capital and it isn’t hard to understand why. Producing almost 300 million litres of wine per year, this Spanish wine region is home to red wines made from key grape varieties, Tempranillo, Garnacha and Graciano.

In this article, we are going to provide you with an insider’s guide to the Rioja wine region including its rich history, iconic grape varieties and suggestions for which of these wines you need to have as part of your wine collection.

Brief History of the Rioja Region

Like many regions in Spain, Rioja is rich in culture and history. Inheriting its name from the river Oja, the winemaking traditions of this Northern Spanish wine region date back to Roman times. During Roman occupation, many wineries were being built around the region; many of which are still standing to this day.

Winemaking traditions dwindled after the collapse of the Roman Empire, but in 1512, the love and passion for Spanish wine, especially those in the Rioja region, was reborn. In the decades to come, Spanish viticulture began to mark its place in the winemaking world.

In the late 1800s, when devastation fell upon the French wine industry due to phylloxera, many winemakers from Bordeaux travelled to Rioja to start over. With them, they brought their winemaking techniques to this flourishing Spanish wine region and infused Rioja wine with new life.

In the 1930s, this region was the first in Spain to be awarded a Denominacion de Origen (DO) and later was upgraded to the top-level DOCa classification. This in part is due to the excellent terrain and diverse climates this region enjoys which truly influences the quality and style of Rioja wine.

What Are The Main Grape Varietals Grown Here?

While wines from Rioja are primarily made using a blend of different grape varieties and can vary in style depending on and the producer and the winemaking techniques, Tempranillo is by far the most dominant grape grown in this region. Having said that, there are other important varieties grown here that should not be ignored.

Spanish Wines To Have In Your Collection

Wines of Rioja have been recognized by experts and producers around the world for having the same aging capabilities as the wines from Bordeaux and Burgundy. For that reason, among many others, you should consider making Rioja a staple in your wine collection.

Spanish wine, especially Rioja, is celebrated for their unique floral and fruity aromas. For example, the Bodegas Bilbanias – Vina Pomal Crianza 2017 which is the flagship wine of one of the oldest Rioja winery estates offers notes of licorice, vanilla and toasted flavours. This medium-bodied wine has soft tannins and is fresh on the palate, making it the perfect complement to grilled red meats or cheese platters.

Similarly, the Bodegas Forcada Flor de Baco Crianza 2017 which is blended with Tempranillo and Grenache would make a delightful addition to any wine tasting. This medium-bodied, dry red wine offers intense spicy aromas and a flavour profile of ripe fruit, chocolate, and hints of balsamic. Pair this wine with paella or Moroccan tagine!

At Small Winemakers, we have been admirers of Rioja wine for many years. The quality and characteristics of these Spanish wines are second to none and have received high praise from the global wine industry. Order a case of delectable Rioja wine online today on its own or as part of our best-selling red wine collection.