Spain is the third largest wine producing country in the world and whose dominant feature is the vast plateau known as the Meseta Central that covers much of central Spain. Several of Spain's principal rivers that are at the heart of many Spanish wine regions flow to the sea from that central area. These include the eastward flowing Ebro river that runs through the Rioja and several Catalan wine regions and the Duero which flows westward through Ribera del Duero. More than 400 grape vaieties are grown in Spain, but the top 20 account for more than 80% of total production. Key red varieties include Tempranillo, Bobal, Garnacha and Monastrel, while the main white-wine varieties are Airen, Viura/Macabeo and Palomino and Albarino. Spanish wines are often labeled according to the amount of aging the wine has received, with the youngest being called Joven. Crianza, Reserva and Gran Reserva indicate increasingly longer aging periods in barrel and bottle prior to release. 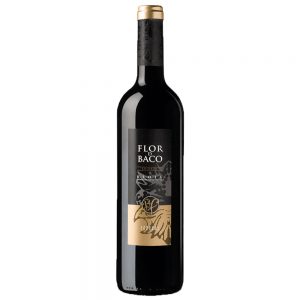 Produced using the Tradtional Method of sparkling wine production, and aged for at least 15 months on lees, making this a Reserva Cava. Brilliant yellow colour with green reflections. Fine, persistent bubbles forming continuous beads. On the nose, it displays citrusy and tropical fruit notes along with more complex aging aromas (toast & brioche) that enrich the range of aromas. On the palate, it is creamy, wide and long-lasting. The result is a highly versatile wine, pairable with a great variety of food. Read Less 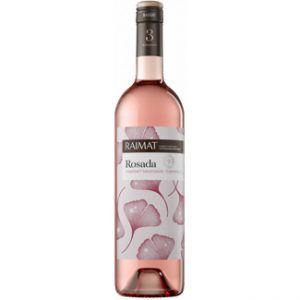 Bright pale pink leaning towards an onion skin colour. Supple aromas with elegant notes of strawberry, plus notes of grapefruit with a touch of aniseed. Strawberry notes on the mid-palate and a very pleasant raspberry flavour with a sweet sensation.