California produces about 90% of all wine made in America and contains some 1200 producers from boutique to massive global players. Although wine was introduced to California in the 18th Century by Spanish missionaries, the modern industry only dates back to the sixties. The region was put on the wine map when several Californian wines beat their French counterparts in the now-famous Judgment in Paris in 1976. One of the major contributions it has made to the wine industry is a focus on a grapes physiological ripeness. Rather than pick when the sugars and acids are in balance, most growers like to pick with the seeds are brown and ripe. At this time there is no ""greenness"" remaining in the grape and the tannins are much softer. This makes a style of wine that is easier to drink in its youth and does not require significant bottle aging. The downside is that the sugars are so high at this point that the wines produced from such grapes are much higher in alcohol than they used to be. 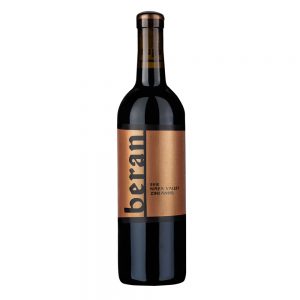 Joe Wagner‘s Beran Napa Valley Zinfandel is supplemented with a wee bit of old vine Petite Sirah. Fruit was sourced from various locations across Napa, taking advantage of different micro-climates to enhance the depth and breadth of flavour. Fruit was sourced from some of the Valley’s most noteworthy Zinfandel vineyards, including the high elevation of Atlas Peak, the gravely soils of eastern Calistoga and infertile to volcanic soils of St.Helena. This wine also benefits from extended maceration (up to 30 days). The wine displays aromas of ripe plum, black licorice, white pepper and gooseberry with hints of lavender, sage and rosemary. On the palate you’ll find blackberry, toffee, vanilla and white pepper. Acidity and tannin are in perfect balance with fine grained tannins, richness and weight. This wine has a velvety and satisfying, long finish. Read Less 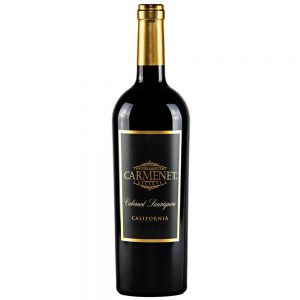 With a dark rich red color, Carmenet Cabernet Sauvignon presents a complex bouquet of berries with hints of chocolate. The palate rounds out with spice and vanilla and ends with a smooth lingering finish. 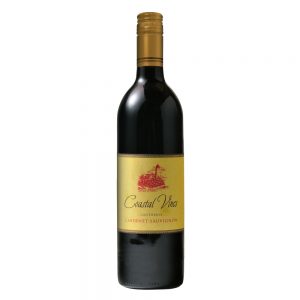 The Coastal Vines Cabernet Sauvignon is a dark, plum-colored wine. Aromas of berries and toast open up to flavors of ripe, red raspberries, plums, and vanilla on the palate, culminating in a smooth, fruity finish. 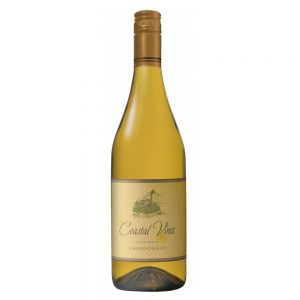 This Chardonnay is pale lemon with aromas of smoked oak and citrus. These flavors carry onto the palate in a burst of apples, oak, and a hint of orange blossom. The finish is toasty. 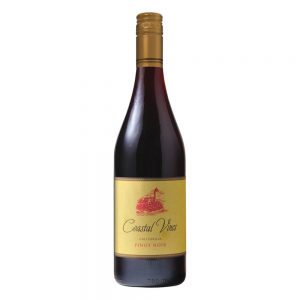 Pale ruby colour. On the nose there is classic California Pinot character with blackberry, cherry, cola and leather. The soft vanilla tones from the oak blend perfectly with the intense fruit core and soft tannins, providing complexity and balance and leading to a lingering finish. Read More

Pale ruby colour. On the nose there is classic California Pinot character with blackberry, cherry, cola and leather. The soft vanilla tones from the oak blend perfectly with the intense fruit core and soft tannins, providing complexity and balance and leading to a lingering finish. Read Less