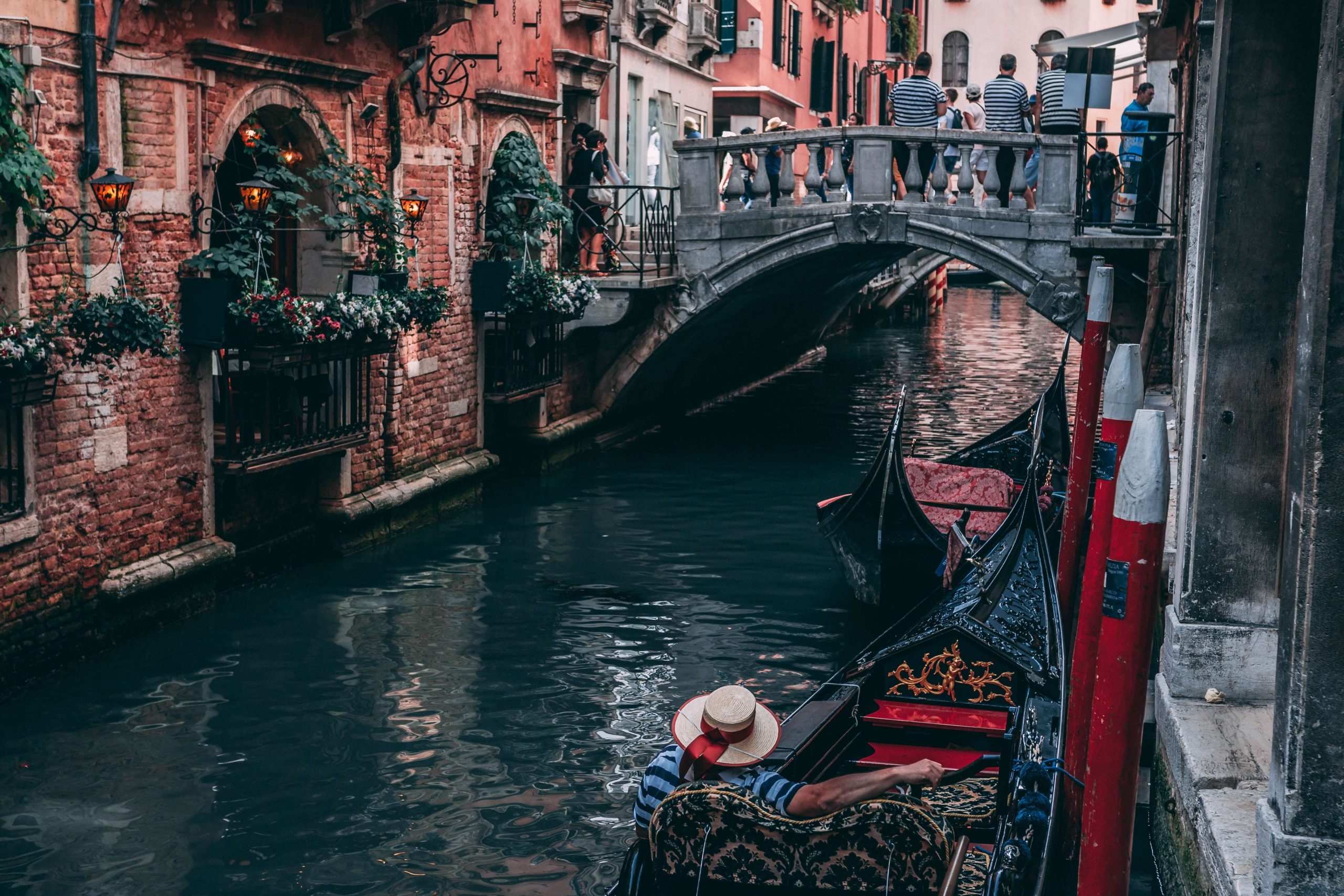 Although it isn’t Italy’s largest region in size, the Veneto is by far the largest wine-producing region in Italy, producing almost 20% of this prestigious nation’s wine. The Veneto is an area to the northeast of Italy, which stretches from the Dolomite Mountains all the way to the Adriatic Sea. Its capital is the beautiful lagoon city of Venice. The diversity of the ecosystem is responsible for the area’s many unique wines, all of which have their own history and heritage.

The Veneto has been a wealthy and prosperous region dating back to the rise of the former Venetian Republic in the late 7th century. This republic grew rich as it was populated with merchants and traders, who began seriously cultivating the grapes that have been growing in the area since the Bronze Age.

In the Middle Ages, the area’s vital glass-blowing industry began to lend the local wine producers even more prestige when they sold them specialty blown glass bottles to package their wine in. This led to even greater demand for the region’s wine.

Another reason why wines from Veneto have been popular for centuries is because of the region’s unique wine-making heritage. One of the most well-known techniques is the Appassimento method. This process involves grapes left out to dry on racks or mats in order to concentrate their flavour. This method is best known for producing Amarone, one of the world’s most famous red wines.

Appassimento wines have become so popular that winemakers in the Veneto began to take the leftover skins of the grapes used for making Amarone and put them back in the Valpolicella wine. There is enough sugar left on the skins to trigger a second fermentation and the Valpolicella gets a little more alcohol and body as well as bigger and bolder flavours. This process, known as ripasso, is described as the marriage of a king (Amarone) and a commoner (Valpolicella). It produces one of the most popular wines in North America today.

Italy has hundreds of indigenous grape varieties that are perfectly adapted to the local climate but rarely seen elsewhere. The Veneto is no exception. Here are some of the local grapes that make Veneto wines so incredible.

The Veneto’s most important red grape is Corvina. It is the dominant grape in Valpolicella, Ripasso, Amarone and Recioto della Valpolicella. This high-yielding variety produces wines that are fruity and low in tannins, with lots of pleasant acidity. Its sour cherry flavour is one of this grape’s most commonly cited characteristics. This grape variety, in particular, lends itself very well to the Appassimento method. Its thick skin allows for an extended drying period while maintaining the characteristics of the fruit.

Garganega is the white equivalent to Corvina. It is used to make Soave and Recioto di Soave. Soave wine must contain at least 70% Garganega grape in order to qualify for DOC or DOCG designation. It creates a delicate wine with flavours of almond and lemon with pleasant acidity.

Glera is an imported grape variety that hails from Slovenia and is most frequently known for its contributions to sparkling Prosecco wine. Originally, the grape itself was referred to as Prosecco, but that changed in 2009 when that name was given exclusively to the wine itself, and the grape was renamed ‘Glera’.  Glera is an aromatically neutral variety with a high natural level of acidity, perfect for a base for sparkling wine.

Although not indigenous to Italy, Pinot Gris has found a second home in the North of the country. Here it is picked early to retain its high level of acidity and citrus characteristic, a unique style of Pinot Gris that has come to be known around the world by its Italian name of Pinot Grigio.

If you’re on the hunt to sample all the wines that the Veneto wine region has to offer, it makes sense to start with their most well-known varieties. Soave, Prosecco, and Valpolicella each offer a unique snapshot of the region where they were produced. For something bolder and stronger, try a Ripasso or even a full-bodied Amarone.

If you want to sample a variety of the best Veneto wine without leaving your home, rely on the staff here at Small Winemakers. We scour the region for producers with the best wine and offer it to our customers at competitive rates, shipped right to their front door. Contact us today if you need help picking out the best wine for your unique palate.