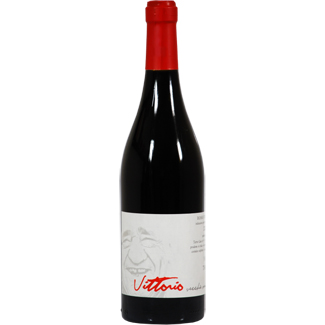 Named after Salvatore’s grandfather honouring his traditional winemaking techniques. This wine is made in minuscule amounts. This unique blend of Merlot along with the indigenous grapes of Veneto including Corvinone, Pattaresca, Turchetta come together in harmony to produce a fresh, food-friendly, full-bodied but very elegant red with great acidic backbone and pretty aromas including violet, morello cherry, mixed berries along with smoke and savory spice from new and second use barrique maturation.

These indigenous vines are grown and trained using the Serpentine Layering System used hundreds of year ago, before the time of phylloxera. The infertile, volcanic soils in this region are inhospitable for phylloxera similar to the volcanic soils in Santorini, Greece. The shoot from the mother vine is continuously buried to produce a series of roots, which eventually when the “umbilical” vine is cut, grow into vines. This allows a young vine to develop deep roots while getting water from the mother vine. These vines are not grafted on American rootstock, but rather have been able to keep their original European vinifera vines, which is rarely seen in the old world today.

Be the first to review “Terre Gaie –
Vittorio 2013” Cancel reply 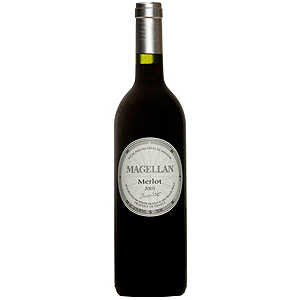 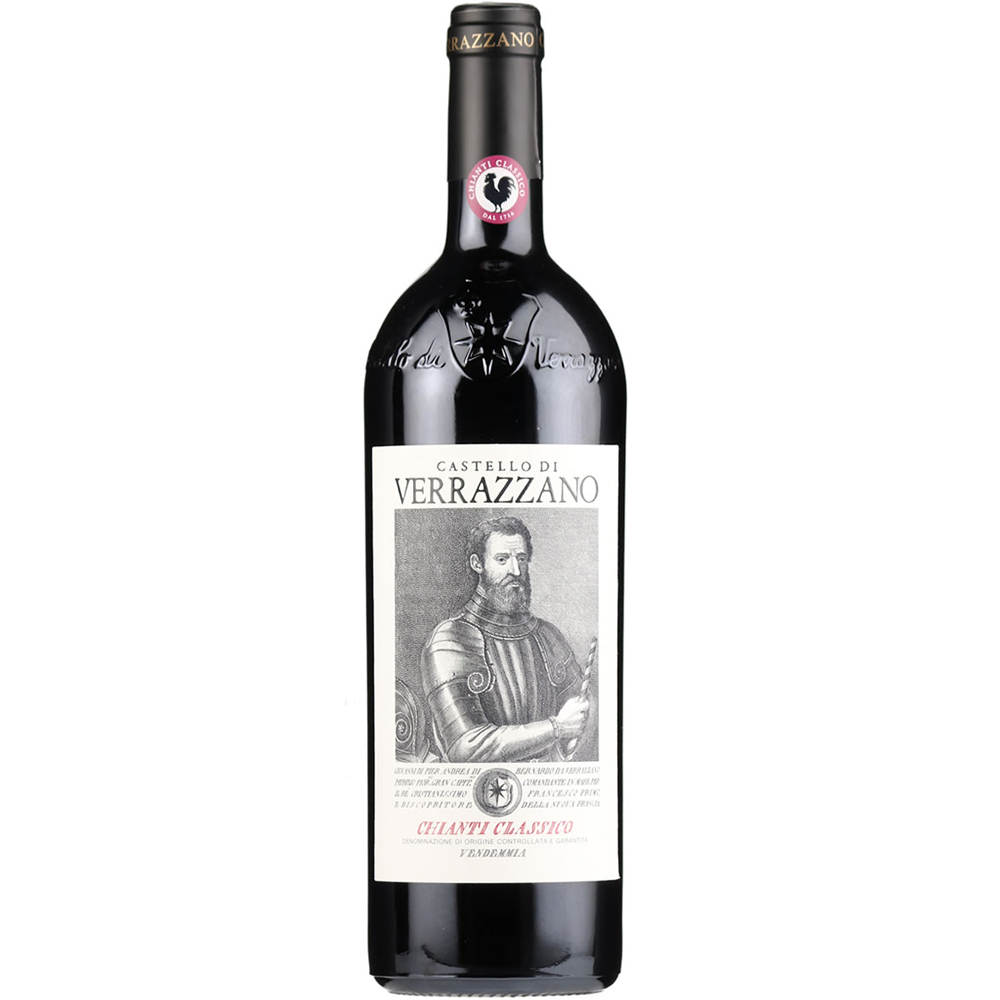 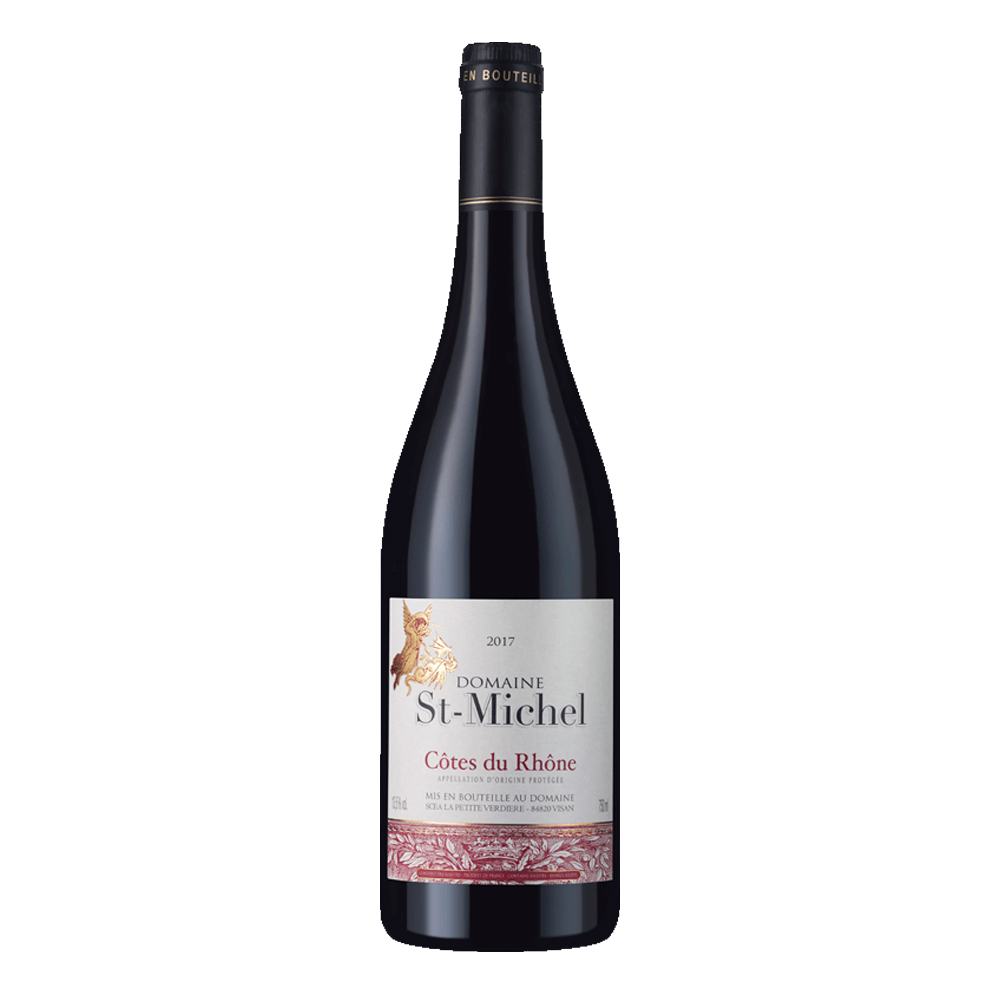 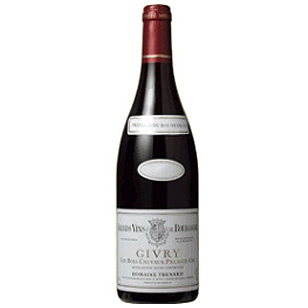 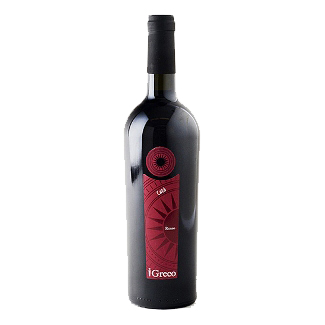 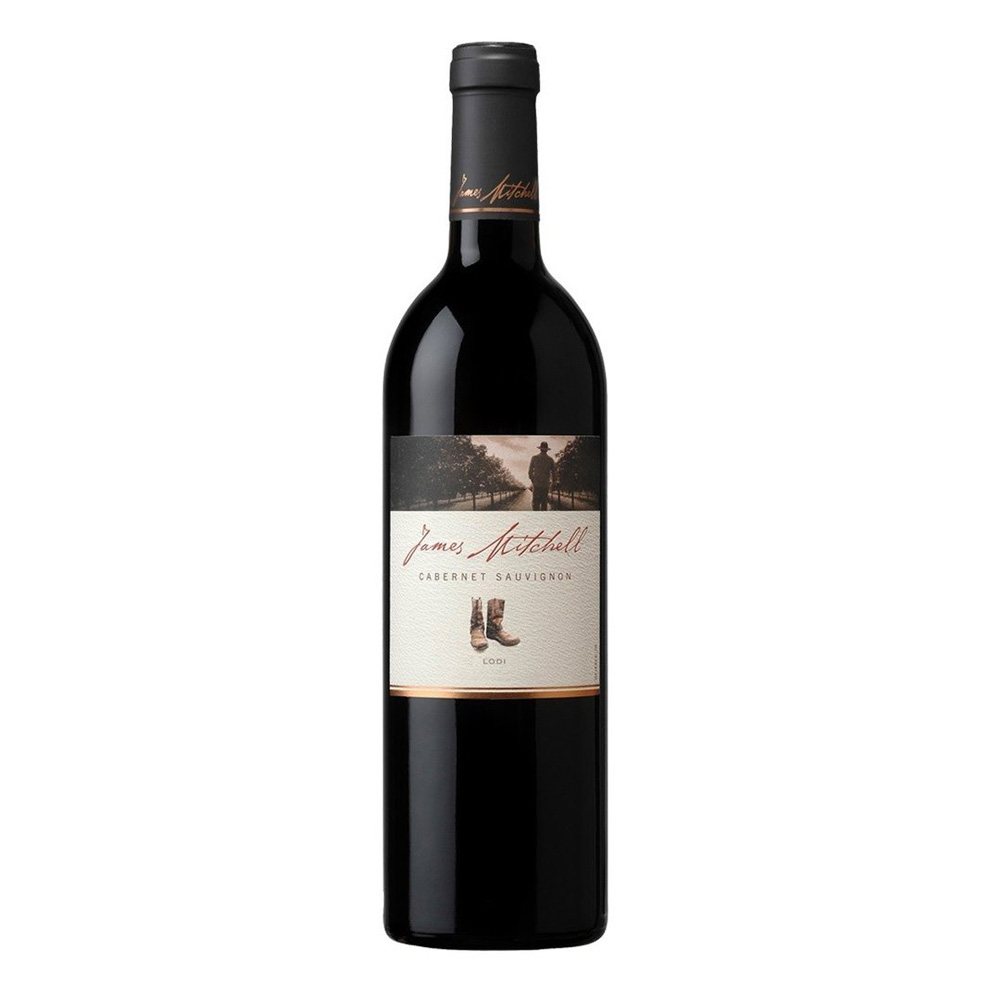