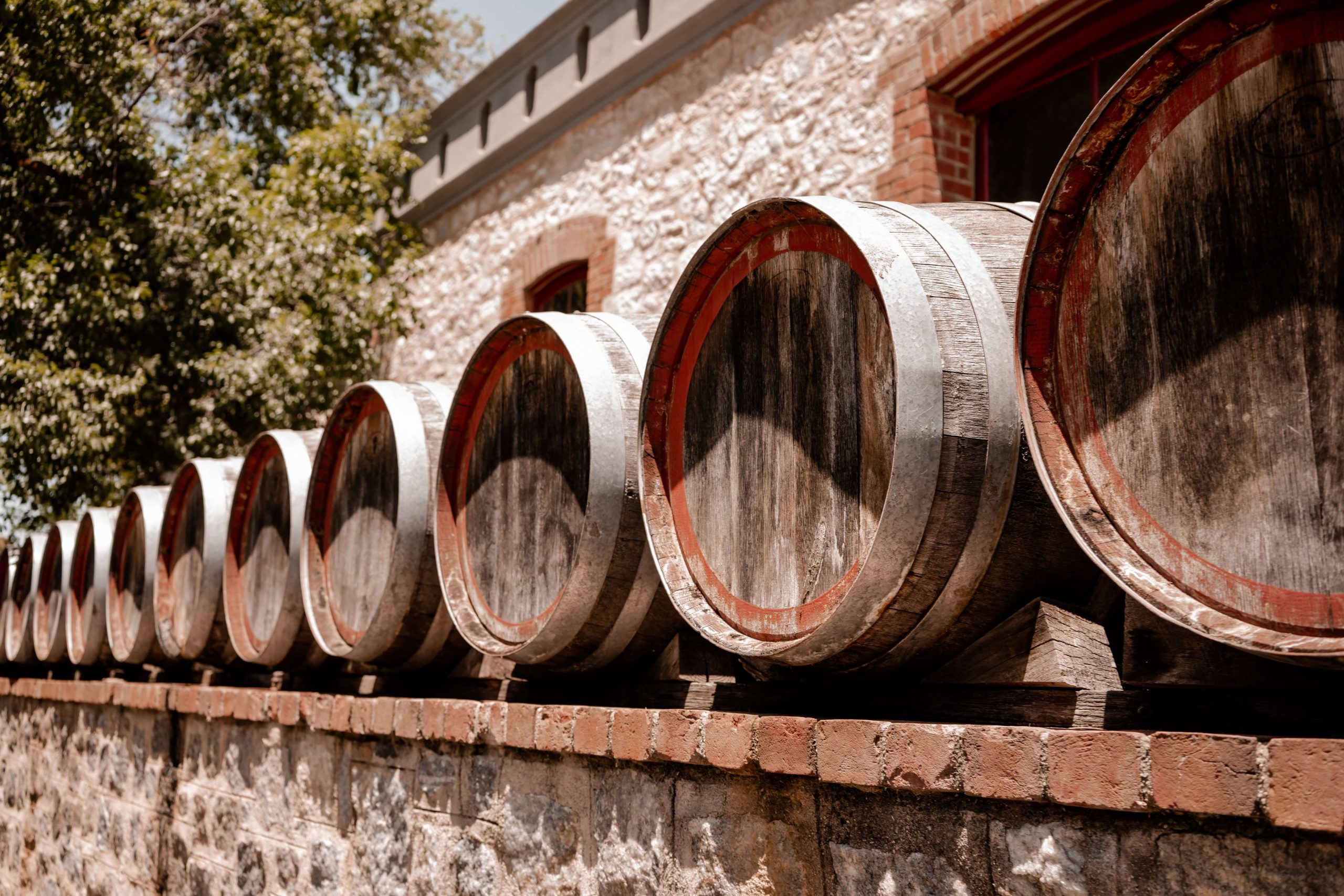 Chardonnay is one of the most widely planted grape varieties in the world and has garnered a reputation as an easy grape to grow, no matter the climate.

The wine that’s produced with these grapes is one of the easiest-drinking white wines available and has the ability to speak clearly of the terroir where it was produced. That’s why you can find Chardonnay grapes in almost every wine-growing region in the country ranging from Washington, Quebec, and New York to South Africa, Italy, and New Zealand.

However, most winemakers agree that the grape’s real spiritual home is in Burgundy, where the chalky limestone clay gives it a pure and crisp flavour.

Since the Chardonnay grape reflects its growing conditions so perfectly, it’s used in many different wines all around the world. Grown in a cool climate, the grape maintains very high acidity and crispy green fruit characteristics. In a warmer climate, the wines take on riper flavours bordering on tropical fruit. No other grape has quite the same sort of range of aromas and flavours as Chardonnay.

Since it’s able to showcase both terroir and technique so well, it’s become one of the most popular white grape varieties in the world.

The History Of Chardonnay Winemaking

Although this grape variety has been cultivated for centuries, the biggest moment for Chardonnay wine came in the late 1980s.

In trying to emulate the style of a rich and unctuous white Burgundy, New World wineries produced big, bold, and oaky Chardonnays. For years these wines were the most popular style. Eventually, tastes changed and people reacted to the overt and obvious style of heavily-oaked Chardonnay.

The ABC (Anything But Chardonnay) movement was a protest against this style, but it was a misnomer. First, consumers did not flock to many other grapes but instead adopted Pinot Grigio as the new go-to variety. Secondly, Chardonnay never went away. It is still widely planted around the world and enjoyed in various styles, and it remains the main grape in Sparkling wines such as Champagne and Franciacorta from Italy.

One of the truths about Chardonnay wine is it is one of the few white wines that has the depth and power to stand up to oak. Burgundy perfected the fermentation and ageing of Chardonnay in oak barrels. They also permitted their wines to go through a malolactic conversion, which changes the harsh malic acid found in grapes to a softer lactic acid, similar to that found in milk. This malolactic conversion makes the palate soft and rich and can sometimes contribute aromas and flavours of butter, cream and even popcorn.

This whole process was copied, albeit rather clumsily, by New World wineries in the 1980s and 90s. They aimed for extreme flavours of oak and butter, which overpowered the fruit in the wine and caused the aforementioned reaction and rejection of the style.

However, dialled back and properly done, oak ageing and malolactic conversion can help to produce a beautiful, age-worthy white wine that still reflects the terroir from which it comes.

On the other hand, sometimes food and styles demand a more fruity and mineral style of wine. Fortunately, Chardonnay can handle that just as well. Chardonnays from Chablis in France or Casablanca Valley in Chile are generally lighter styles that are best unoaked to let the minerality of the terroir shine through.

Chardonnay wine can appeal to pretty much any taste and occasion.

This outstanding range of flavours makes it very easy to pair Chardonnay with different foods. Some well-known Chardonnay wine pairings include oaked Chardonnay with fresh lobster. The complexity and buttery nature of the wine matches brilliantly with the richness of lobster.

In contrast, an unoaked Chardonnay pairs best with more delicate white fish, shrimps or roast chicken. If you’re desperately searching for a great Chardonnay to serve at your next dinner party, look no further than Small Winemakers. We have several varieties of both oaked and unoaked Chardonnay wine in stock and would love to help you find the right one for you. Call us today to explore our collection.