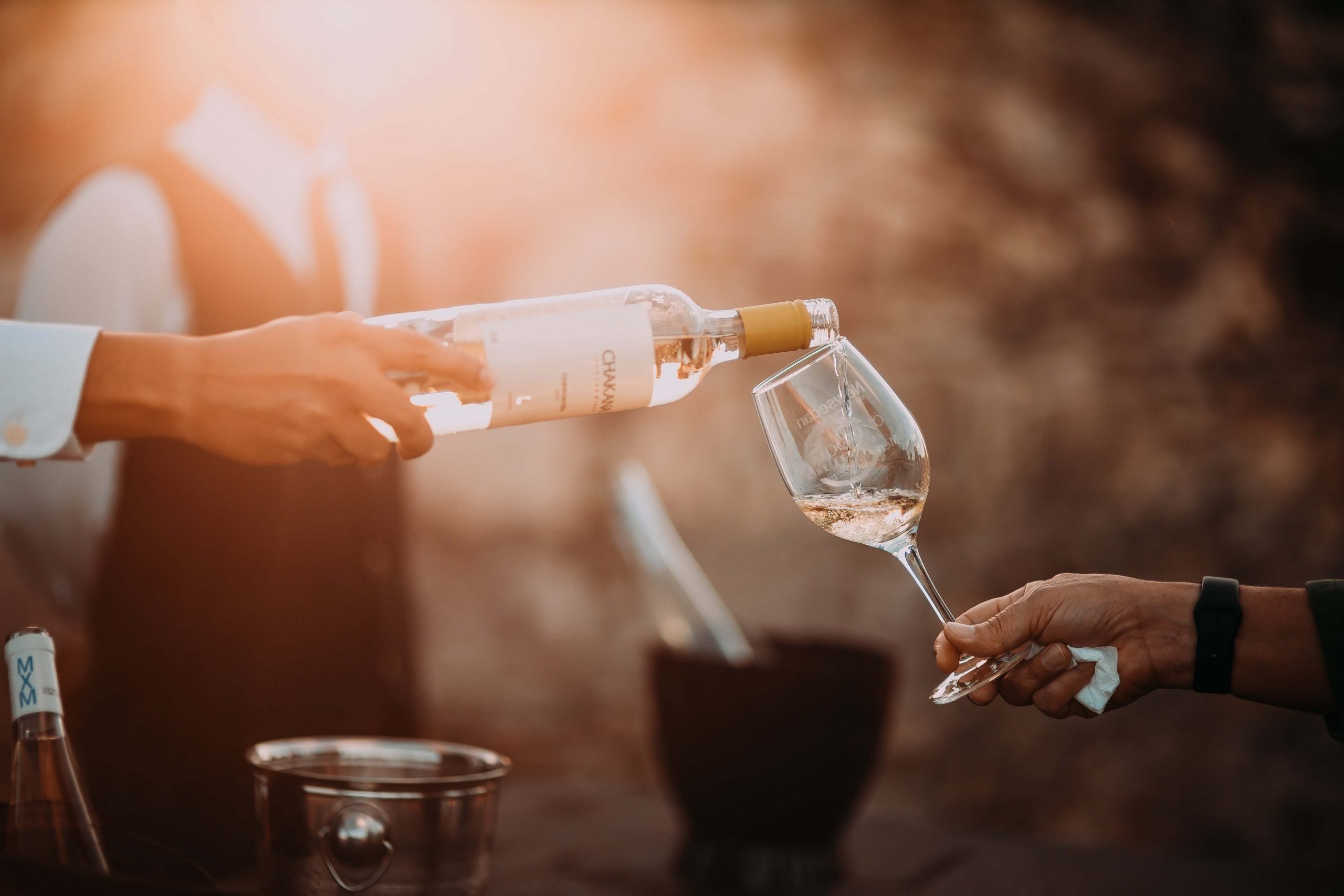 Australia has become renowned for the production of world-class wines, from fruity whites to hearty reds there is a style that all wine lovers will enjoy. With a winemaking history dating back to the 1700s, the Australian wine credentials are nothing shy of spectacular.

In this guide, we walk you through some of the country’s most notable wine regions including Barossa Valley, Coonawarra, Hunter Valley and Yarra Valley.

Winemaking In Australia: A History

Australia now ranks as the sixth-largest wine producer in the world, just behind famous European producers such as France, Italy and Spain. With each Australian state producing wine, it is no wonder that this country is a world player.

Unlike Europe and the Americas, there were no native grapevines in Australia. Instead, the history of winemaking in this country began through importing. In 1788, Governor Arthur Phillip brought vine cuttings on the First Fleet. These vines were then planted at Farm Cove in Sydney.

By the early 1800s, vine cultivation began in Hunter Valley and by 1850, commercial winemaking was practiced throughout the whole of Australia. Since then, many regions have gained attention with world class wines. Yet, none more so than South Australia.

All states in Australia now produce various styles of wine. However, there are Australian wine regions that certainly stand out amongst the rest. For a true taste of the best wine that this country has to offer, explore the notable wine regions listed below.

Barossa Valley perfectly showcases the true history and evolution of Australian winemaking. With a rich vine history dating back to 1842, this is one of Australia’s most historic wine-producing regions.

The diverse range of wines that this region offers has won over the hearts of many. One reason for this is due to the region’s star performer, the Barossa Shiraz. These wines have won global acclaim due to their rich taste, velvety tannins and ability to age well (if cellared correctly). However, the region’s Mediterranean climate and low humidity make it ideal for the production of other full-bodied red wines and robust whites such as Mataro (Mourvedre) and Grenache.

Today’s generation of Barossa Valley winemakers is continuing to change the face of winemaking in this region. Traditional Barossa varieties are now joined with Mediterranean varieties, due to the similarity in climate and soil. Offering the perfect mix of wine evolution and respect for historical tradition. This region is certain to continue to capture the wine world’s imagination.

Yarra Valley marked the birthplace of wine production in Victoria, Australia and is highly respected. It is now home to winemakers who are pushing the boundaries of grape growing while still respecting the wine-producing traditions of the region.

One of Australia’s coolest regions, Yarra Valley offers a variable climate with a rain dominated Spring and Winter and relatively cool summer. Due to the variation of soil types and altitude in this hilly region, several grape varieties are given the opportunity to excel. These include grape styles such as Pinot Noir, Chardonnay and Nebbiolo.

The Victoria region is more notably known for its Cabernet Sauvignon which ranges from a medium to full-bodied profile and offers silky tannins, to floral and herbal characteristics. This is certainly a wine region in Australia that you’ll want to experience at your next wine tasting.

The Hunter Valley wine region is truly a jewel in Australia’s wine crown. Iconic vineyards are dotted throughout this region including Old Hill, Graveyard and Old Paddock. With its rolling vine-filled landscape and beautiful energy, it’s not hard to see why wine lovers flock here.

This warm and humid climate is unusual for Australia and leads to the production of unique Australian wines such as the earthy Shiraz and the zesty Semillion. Hunter Valley’s Semillion is long considered as one of the world’s great collectibles. This is due to its distinctive and renowned ability to improve with age; the better examples should develop in bottle for more than 15 years.

Coming from an agricultural history steeped in sheep farming and fruit growing, the Coonawarra region of Australia is now known for its production of some of the country’s finest wines. Located in South Australia, Coonawarra may be less visited than that of Barossa Valley but is no less respected.

Its maritime climate of dry, moderately cool summers and abundant sunshine offers the perfect growing conditions for slow, even grape ripening. Its famous terra rossa soil also plays a distinctive role in the structure and longevity of Coonawarra wines. Wines that are grown in this soil are praised by critics for their longevity as well as meaty flavours.

Coonawarra is known for its Cabernet Sauvignon. Although a cool-climate region, it has the ability to produce rich, well-structured red wines that boast blackcurrant, mint and dried herb characteristics. Plush tannins are a key feature of Coonawarra Cabernet Sauvignon, which help these wines improve with age.

Australian Wines To Try In Ontario

If you are looking to taste some Australian wines in Ontario, there are many great examples you can experience. For a full-bodied red, try the Kingston Estate – Cabernet Sauvignon 2017. This wine’s blackcurrant fruit aromas and layers of toasted oak showcase the best of Coonawarra’s fine winemaking. Exquisite when paired with beef or blue cheese.

If you prefer white, then the Kingston Estate – Chardonnay 2018 won’t disappoint. This vibrant and crisp wine perfectly exhibits the qualities of Southern Australian wine. It’s white peach and creamy vanillin oak notes pack a delightful punch on the palate that leaves you with a zesty finish.

Stay up to date!
Sign up for the Ultimate Wine Lovers Newsletter with weekly offers
We respect your privacy. Your information is safe and will never be shared.
Don't miss out. Subscribe today.
×
×