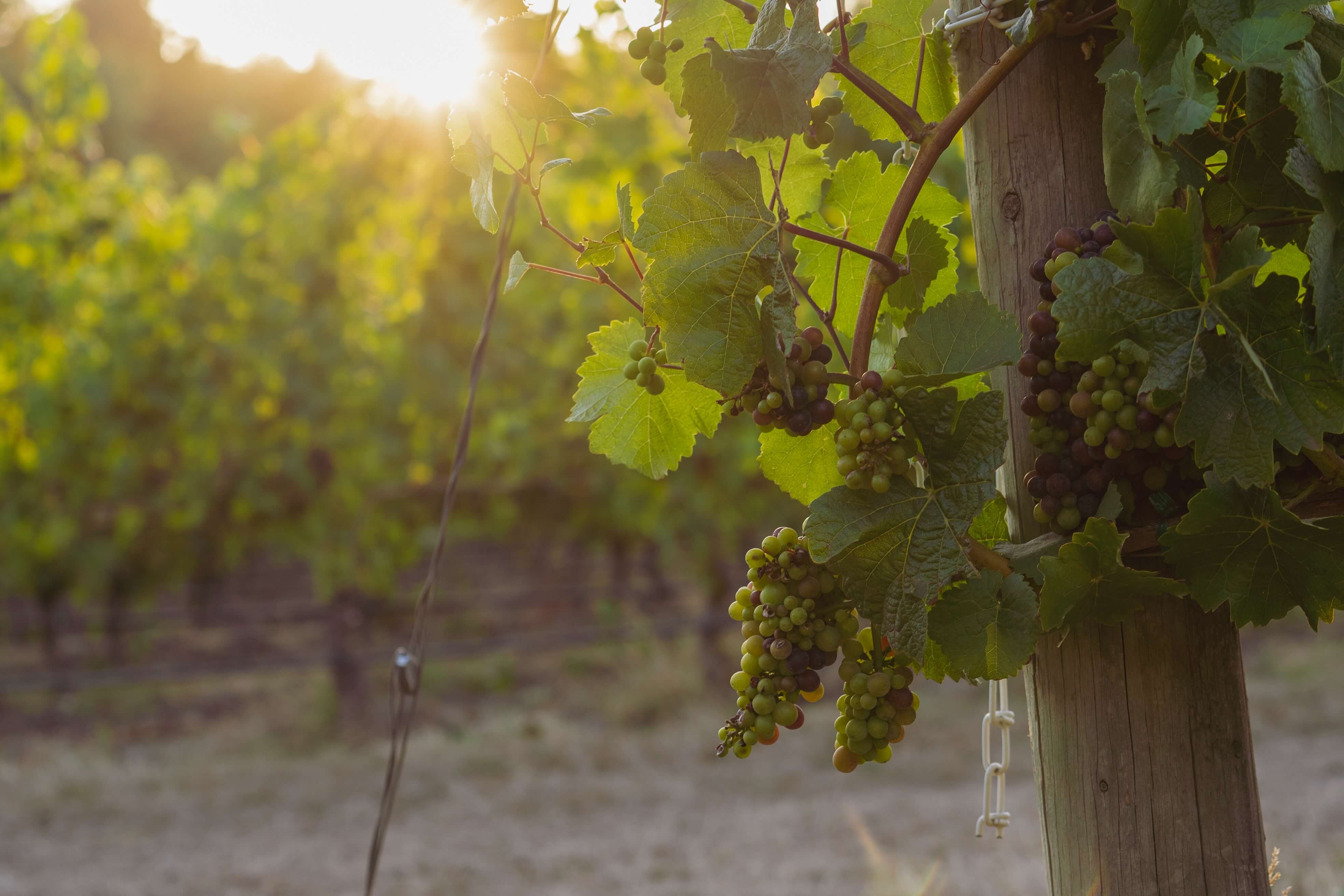 Although Portuguese grapes grow in relatively close proximity to those from Spain, France, and other notable wine-producing regions in Europe, wines from Portugal remain intriguingly unique.

There are so many different grape varietals in Portugal that are rarely cultivated anywhere else in the world. This is partially due to their relative obscurity. However, some regions, such as Bordeaux and Napa Valley are starting to experiment with Portuguese grapes because of their capacity to ripen and retain flavour and acidity in the heat, something they are concerned about with climate change.

In order to protect this incredible heritage, UNESCO has designated two of Portugal’s historical wine regions as UNESCO World Heritage. Visiting either the Douro Valley or Pico Island will introduce you to incredible vintages that have been cultivated in those regions for centuries.

Wines From Portugal: The History Of Portuguese Winemaking

Archaeological digs have shown evidence of early winemaking in the area as far back as the 4th century, and later the Roman Empire aggressively expanded viticulture throughout that region.

Although wine production did decrease during the 12th and 13th centuries after the area fell under the control of Muslim leaders, it never disappeared completely. Grapes were cultivated through the Reconquista period, and many of the best Portuguese wines use these ancient varietals today.

It shouldn’t surprise you to pick up a bottle of wine from Portugal and be faced with a completely new grape varietal. Many of their most popular wines use varietals that cannot be found anywhere else in the world.

Some of the most popular indigenous grape varietals include:

If you have a preference for Chardonnay, try the Encruzado grape varietal from the northern-central Dao region. Or, if you prefer a Malbec, consider trying the Touriga Franca grape varietal which is the most widely grown grape in the Douro valley.

In Portugal, grape varietals vary widely from the north end of the country to the south. Portuguese winemakers are passionate about protecting their historical wines and grape varietals and have designated three separate levels of wine quality.

The highest level of wine is known as DOC (Denominação de Origem Controlada), which means that the wine comes from a specific geographic area, and only uses the region’s native grapes, which are cultivated under strict quality controls.

Here are some of the top Portuguese wine regions, some of which are designed as their own DOC area.

The Douro Valley is known for its fortified Port wine, but the regular, unfortified wine that comes from this region is equally delicious. There has been wine cultivated in this region since the 4th century.

The temperate, dry region can be divided into three unique geographical areas — Baixo Corgo, Cima Corgo, and Douro Superior. The Douro Valley region is home to grapes like Bastardo, Tinta Barroca, and Gouveio, which are used to make a wide variety of red, white, and fortified wines.

Although Lisboa is not a DOC region, it has been classified as a Vinho Regional (VR) area, denoting the second-highest level of wine quality.

This means that the wine it produces must be identified as from that region, but regulations on grape varietals and yields are less strict. Some popular grape varietals from the Lisboa VR include Graciano, Jampal, and Alfrochiero Prieto.

The Lisboa region stretches from the capital city of Lisbon all along the western Atlantic coast and is currently Portugal’s largest producer of wine by volume.

Madeira wine is exclusively made on the tiny island of Madeira, located just off the western coast of Morocco. This type of wine has been popular since the 15th century and is one of the island’s most prized exports.

The process of making Madeira wine mimics how it was originally discovered in barrels after an unintentionally lengthy sea voyage. After a long heating and aging process, the wine can last for decades, even after being uncorked.

Dão is an ancient winemaking region located on a plateau bordered by three granite mountain ranges. The vast majority of the wine made in this region is red wine, and since this is a DOC region, regulations stipulate that wine made from the indigenous Touriga Nacional grape must account for at least 20% of the final yield.

The red wines of the Dão region are often extremely tannic and full-bodied, but modern winemakers are experimenting with new techniques and are using these indigenous grape varietals to make some exciting new types of wine.

If you’ve never sampled any of the unique wine varietals that Portugal has to offer, there’s never been a better time. The combination of historical grape varietals cultivated with centuries of winemaking knowledge and new technology makes this an exciting region to watch.

At Small Winemakers, we love to partner with unique winemakers around the world, bringing the best bottles home for our clients to try. Our wine experts are standing by to help you choose the perfect wine. Then, we’ll ship it right to your door, ready for your next dinner party or special date night.